In 2020 there are people spinning poi all around the world. In the 2000s, internet made it accessible, provided plenty of resources to learn and a global community based on sharing and inclusivity was formed.

From weaves and flowers 20 years ago, we now have a vast visual and technical repertoire including contact, balance, juggling, complex patterns that thousands of spinners have contributed their piece to.

People play poï for its cognitive, health and social benefits, as a meditative practice or to perform for an audience, the list is long. But ever wondered where it came from and why “Poi” ?

The word comes from Maori culture and means “ball on a string”. It originated from New Zealand, where some historical accounts tell us that they were used by men as a practice form to increase dexterity and strength.


Poi became a symbol of resistance during the Maori War (1860) against the British Colonial government. Since then it’s been integrated as one of the performances in the traditional kapa haka, played by women, and mixed with dance and singing. The sounds of the poï hitting the body were part of the music, and they originally were made of raupo (Typha orientalis, a wetland plant) and harakeke (Flax). It is still played today amongst Maori people in New Zealand, and it even went mainstream in 1984 with the clip displayed above, and their performance went as far as the UK - which may be a connexion point between modern and traditional poï. 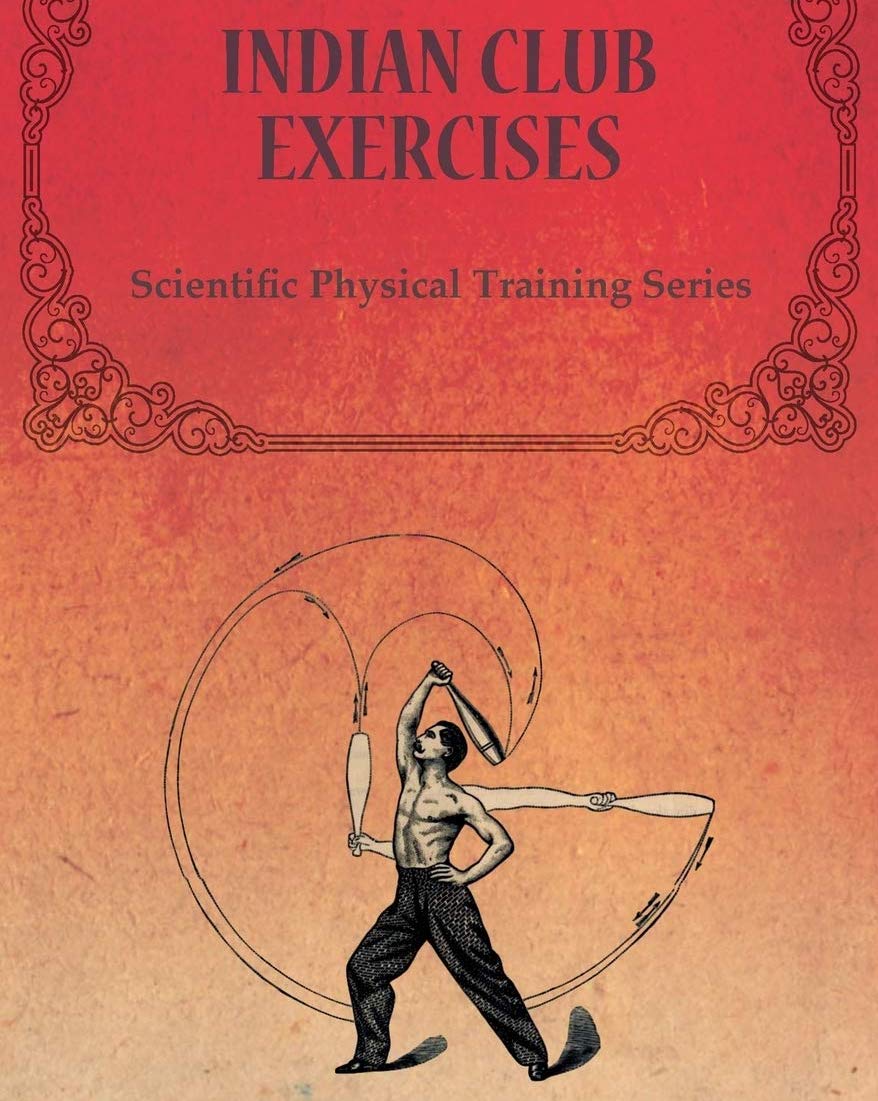 We have found no direct evidence of how traditional poï “jumped” and became the form that we are using today, these are the other major influences of the what poï is today:


If you want to learn more about Poï history and benefits, checkout this video from Spin Poi who's done a lot of research around the subject.